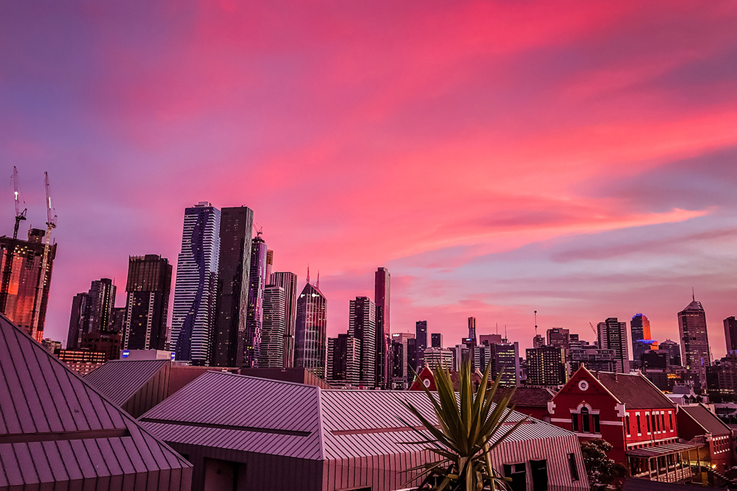 How Do You Find Value In Real Estate Market

Albert Einstein once said: “We can’t solve problems by using the same kind of thinking we used when we created them.”

For example, if the price of a property is $500k, but its value is $600k, then you can say that you have found good value. However if the price of that property is $500k, and its true value is only $400k, then you have bought an overpriced property. So our goal is to always buy properties where the price is lower than its value, and this can be done during both good and bad times in the market.

The problem is, no one really knows what the true value of a property is. It is up to each individual to have their own formula. I will show you mine in just a moment, but I need to give you the reasons behind my calculation first.

Let’s look at how a shopping centre operator charges their tenants rent. This will help us work out the value of a residential property.

A shopping centre usually charges each store’s rent by how much that store makes, rather than by the size or location of the store.

You can see that one of the key functions of a shopping centre operator is to ensure that it offers enough reason for each store operator to make just enough money to stay operating in the shopping centre after paying a forever increasing rent that wipes out the best part of their profit.

In a strictly financial sense, the shopping centre operator’s job is to empty the pockets of each store owner by leaving them just enough to survive and keep paying their rent. The day the store owner can’t pay the rent, the shopping centre operator will either replace them with someone who can or stop increasing the rent and wait for the next earliest opportunity to do it again.

Let’s apply the shopping centre concept to residential properties. Can you imagine the following for a moment?

Your Surplus is the Bank’s Focus

If we apply the same logic of a shopping centre, the banks (i.e. the shopping centre operator) are forever looking to empty your pockets. Anytime they find that you still have money left and are not using it to pay for a bigger mortgage, they will find a way to ensure that you do.

If you think I am being harsh on the banks, maybe you should ask your parents and grandparents when was the last time they felt a house was cheap to buy in comparison to their income?

The answer is likely to be: never.

How do banks push up the price of a particular suburb? By lending people in the suburb more money with easier qualifying criteria. This includes easy lending to local government, property developers, property investors and homeowners. For example, instead of lending homeowners only 60%-80%, the banks can lend 95%-100% to this suburb.

Banks are similar to shopping centre operators, between equity and income, they tend to follow income, i.e. the banks will follow whoever still has surplus income after their current mortgage repayments and living expenses, and lend them more money. This, in turn, can push up property prices.

Let’s look at a few real-life examples of this in an application:

This is why we are seeing a strange new trend in just about every major city in Australia at the moment:

Over 50% of new properties sold in the last 12 months in major cities have been sold to migrants. One can only expect migrants to “beget more migrants” in the same ethnic community. These suburbs may have a very good chance of outperforming the average over many years to come.

So here is the value formula that I apply whatever the market conditions:

If 1/3 of an average single income in the suburb can cover the average home mortgage repayment, then this suburb presents itself with good value, provided the income can be used to obtain a 30-year mortgage.

For example, 1/3 of a single annual income of $75k is $25k, which can cover a home mortgage of $360k. So in a suburb with an average home price of $350k-$450k, with an average single income of $75k, this suburb represents good value to buy, regardless of whether the market is going up or going down at the moment.

There are a few key points to remember when applying the value formula:

The Limitation of the Value Formula

The Limitation of the Value Formula

Most property investors have their own rules when it comes to predicting future property performance, but if your rules are based on the wrong underlying reasons, then your prediction can be misleading unless most people also act according to the same wrong underlying reasons, making them all wrong at the same time. Hence it may appear to be right or at least workable. For example, for thousands of years, we all had no problems living under the wrong assumption that the earth was flat.

So I am not here to convince you to take on my value formula and abandon the predominant view of the market participants, because regardless of how convincing or logical an argument is if the majority of the market participants do not agree with it, the argument will be less effective. Hence it is my intention that you only use this value formula as another benchmark to double check your own conclusions of the property market.

Personally, I am not going to hide the fact that the majority of the residential properties in Australia do not currently represent good value based on my value formula. So at this time, we need to be even more selective.

However, I don’t expect property prices to crash either, at least not the properties that represent good value based on the above value formula. But many property investors can get stuck with a non-performing investment portfolio for a long time if most of your properties are overpriced in comparison to their value. So now is a good time to review your entire property portfolio and define a more suitable investment strategy moving forward.

Finally, just in case some people may think that there is a secret banker sitting in the dark corner trying to empty your pockets all the time, it is just normal business behaviour for the banks to constantly look for ways to maximize their profit by lending more money to people who can still pay higher interest repayments. You and I would do the same thing if we were given the job to run a bank. I am just glad that the law of maximising the banks’ profit will never change, hence we can always benefit from this law during good and bad times. 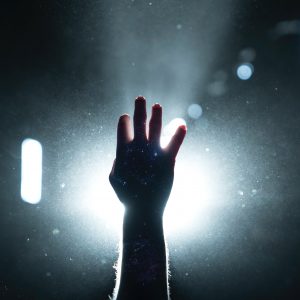 Why do you need a financial advisor? – Q&A with Simone Evans – Senior Financial Planner

Why do you need a financial advisor? Q&A with Simone Evans How can financial planning help you? I think financial [...Read More] 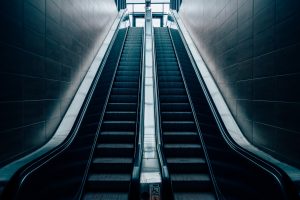 Are your interest rates going to rise soon?

Are your interest rates going to rise soon? It seems to be the question on everyone’s lips right now. Will [...Read More] 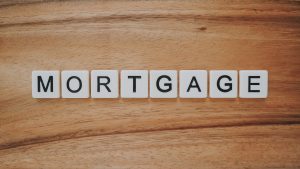 So you want to refinance your mortgage?

So you want to refinance your mortgage? Too often, homeowner and investment loans are left with the current provider with [...Read More]